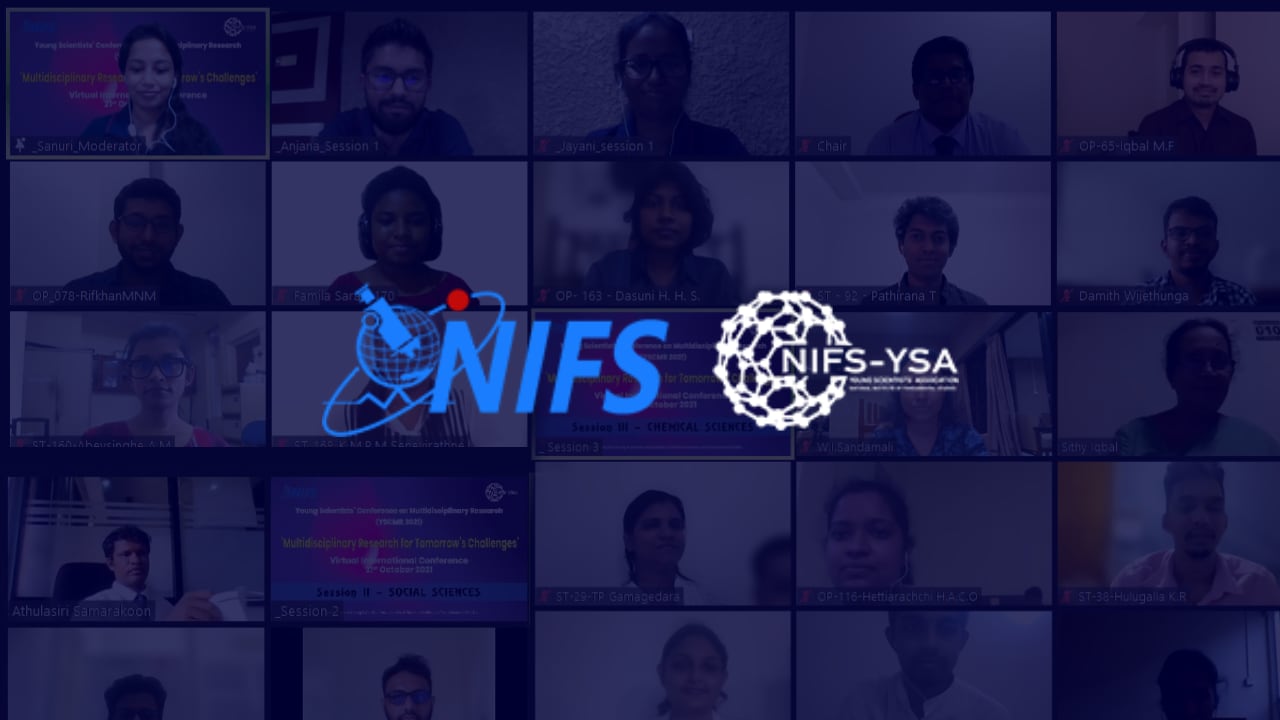 This year’s conference was an international conference and was held virtually. YSCMR 2021 received more than 170 abstracts from which, 142 were selected for 79 oral and 63 speed talk presentations.

At the inaugural session, the keynote address was delivered by Prof. Panduka Karunanayake, Professor at the Department of Clinical Medicine, University of Colombo and the guest speech was delivered by Prof. Tom Welton, Professor of Sustainable Chemistry at Imperial College, London. They spoke on timely topics that enlightened everyone who were present at the inaugural session.

The technical sessions of the Conference were held in six parallel sessions that brought together an attractive number of both local and international participants.

The organizing committee would like to express their deepest gratitude to the Chairman, Director, Secretary, Science Education & Dissemination Unit and the Computer unit of the NIFS for their support in making this event a success.

We would also like to extend our sincere thanks to the Editorial Committee, Reviewers, Chairpersons, and all the authors of YSCMR 2021 for their fullest support.

The YSCMR 2021 was a success as a result of the untiring effort and dedication of the young scientists’ at NIFS. 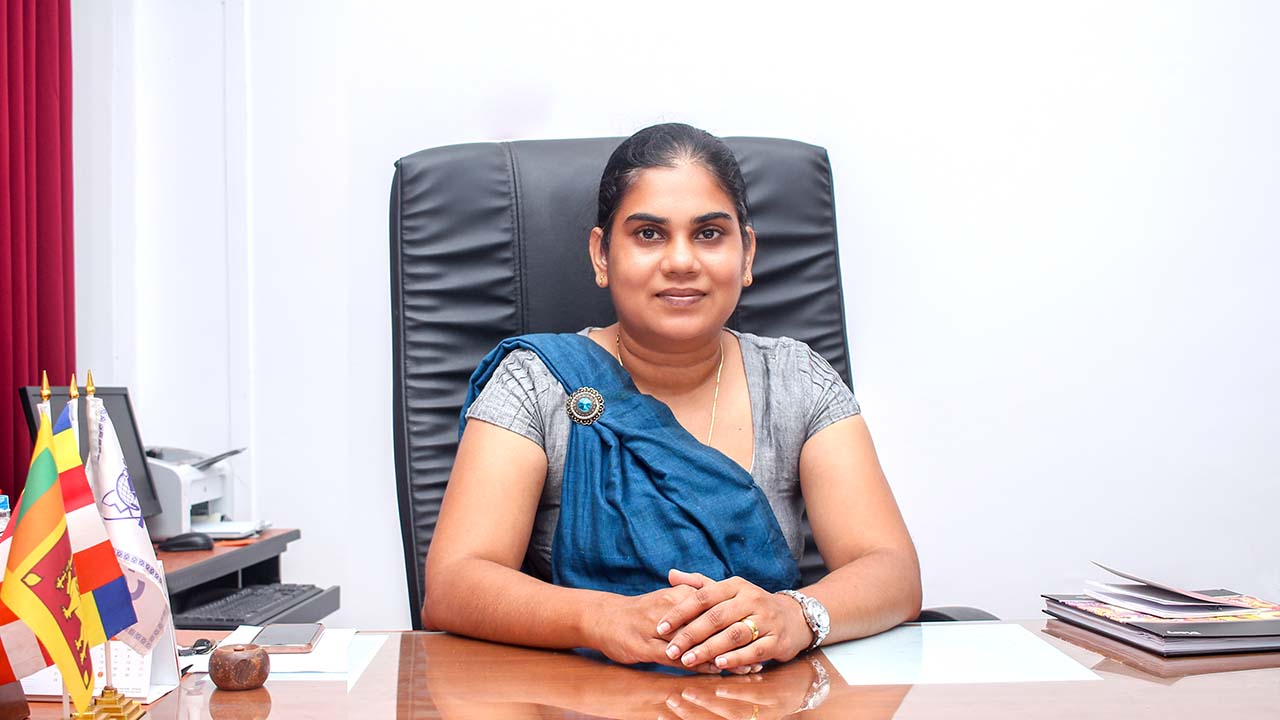 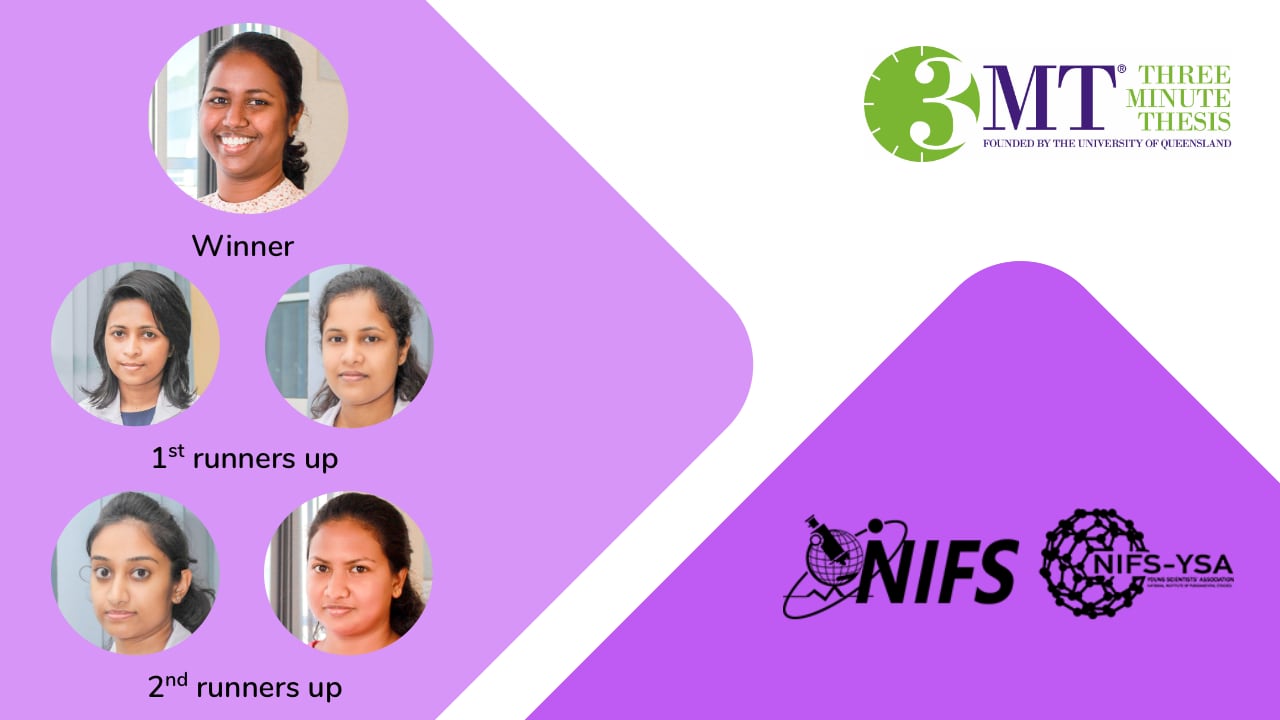 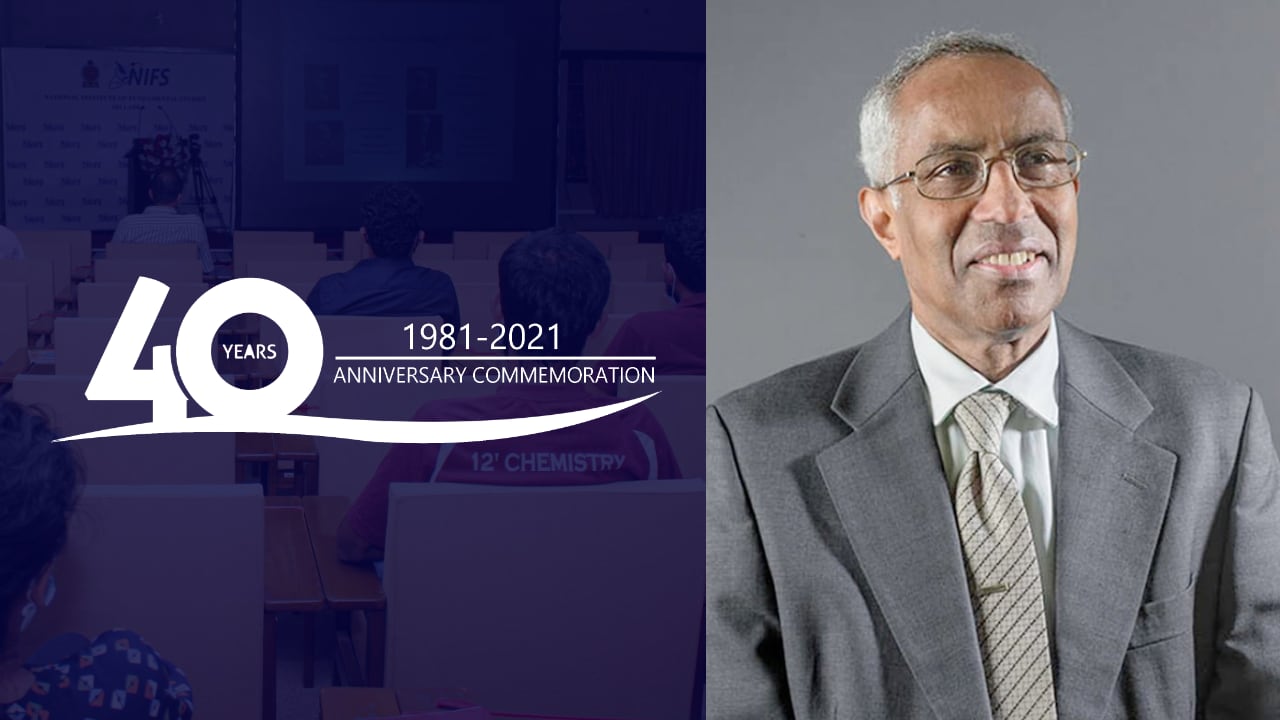 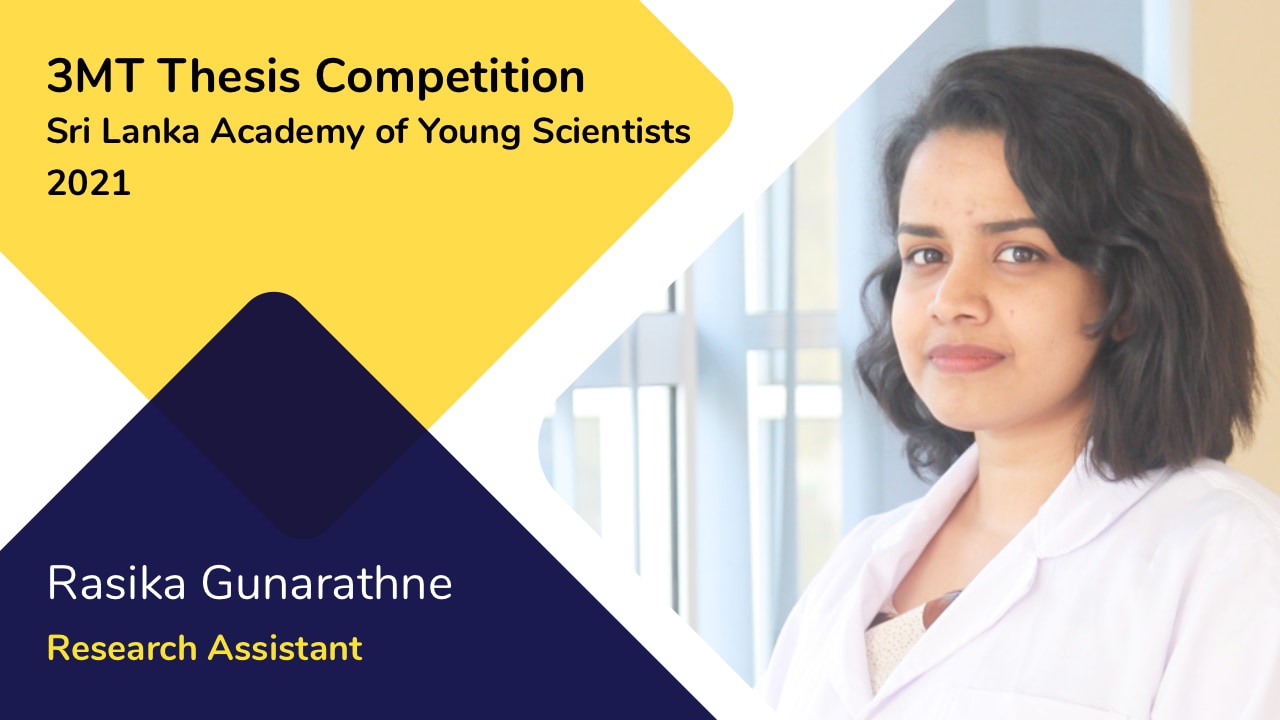 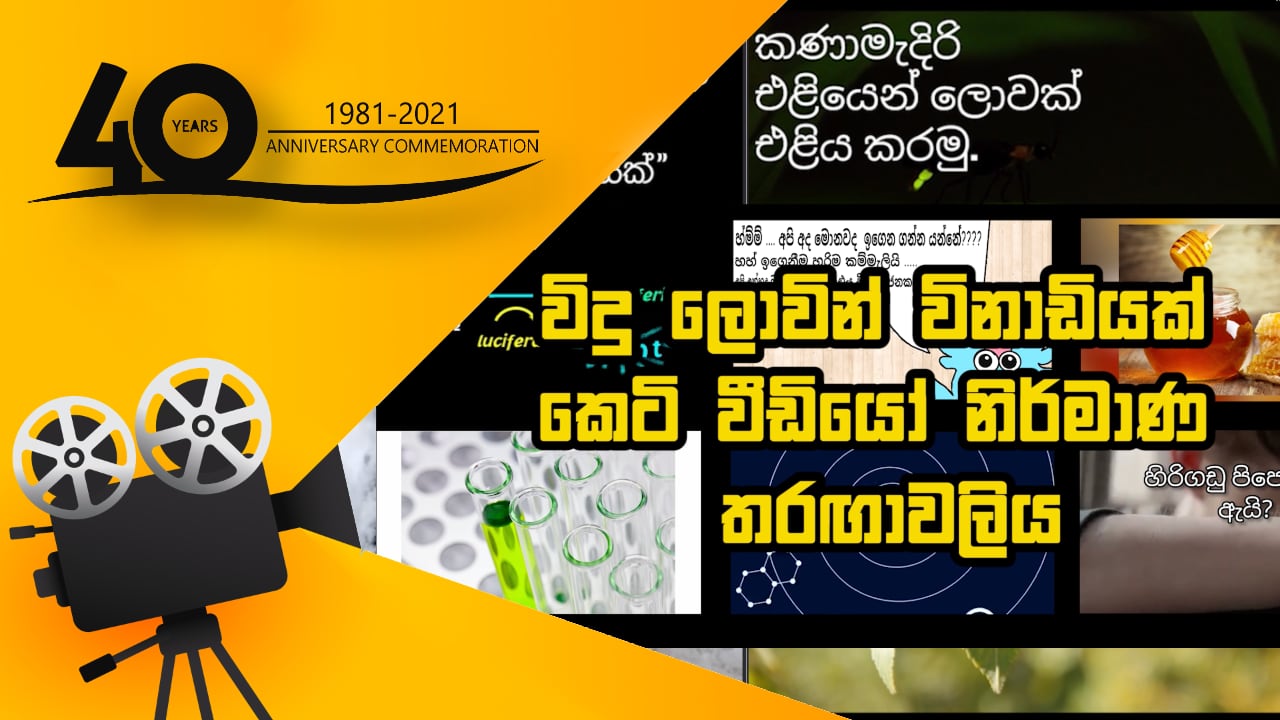 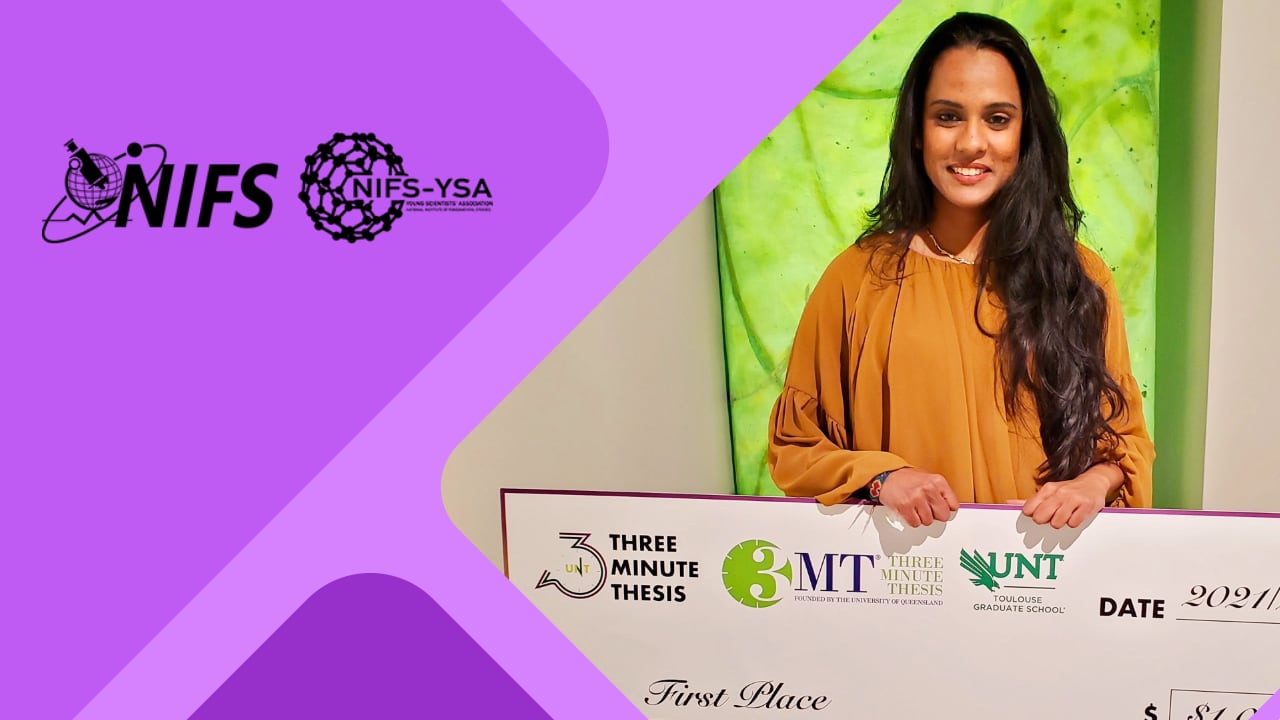