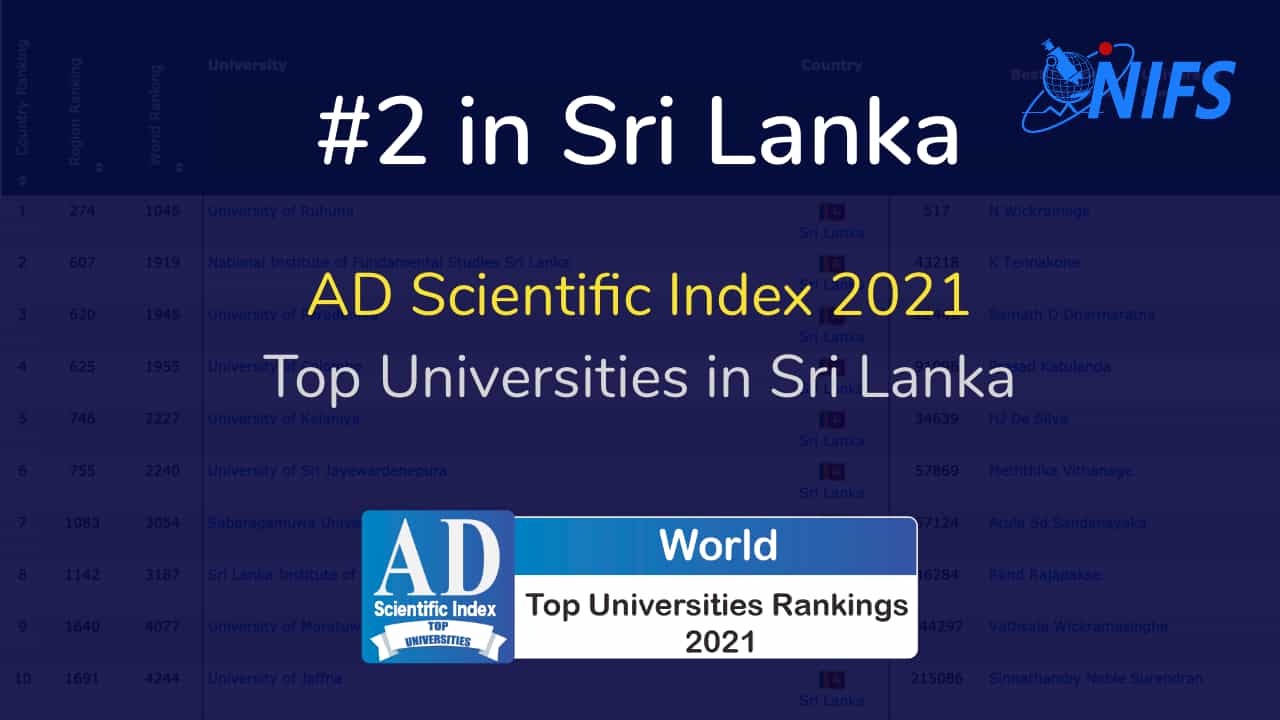 Alper-Doger Scientific index (AD Scientific Index), a world renowned index of ranking scientists and Universities, based on their scientific performance, has released their rankings for 2021, and National Institute of Fundamental Studies has been ranked second among Sri Lankan Universities. With 17 of NIFS scientists placing among top 200 scientists in Sri Lanka, the NIFS has proved its capability in research.

Out of 759 scientists, Professor K Thennakoon from NIFS has been ranked the 6th best scientist in the country. He is closely followed by Prof. Jayasundera Bandara and Prof. Saman Seneweera, ranking 13th and 14th respectively. All the scientists from NIFS are among the top 500 scientists in Sri lanka. These statistics attest to our place as the premier research institute in Sri lanka. The NIFS is looking forward to improving its rankings while contributing to a sustainable future through science. 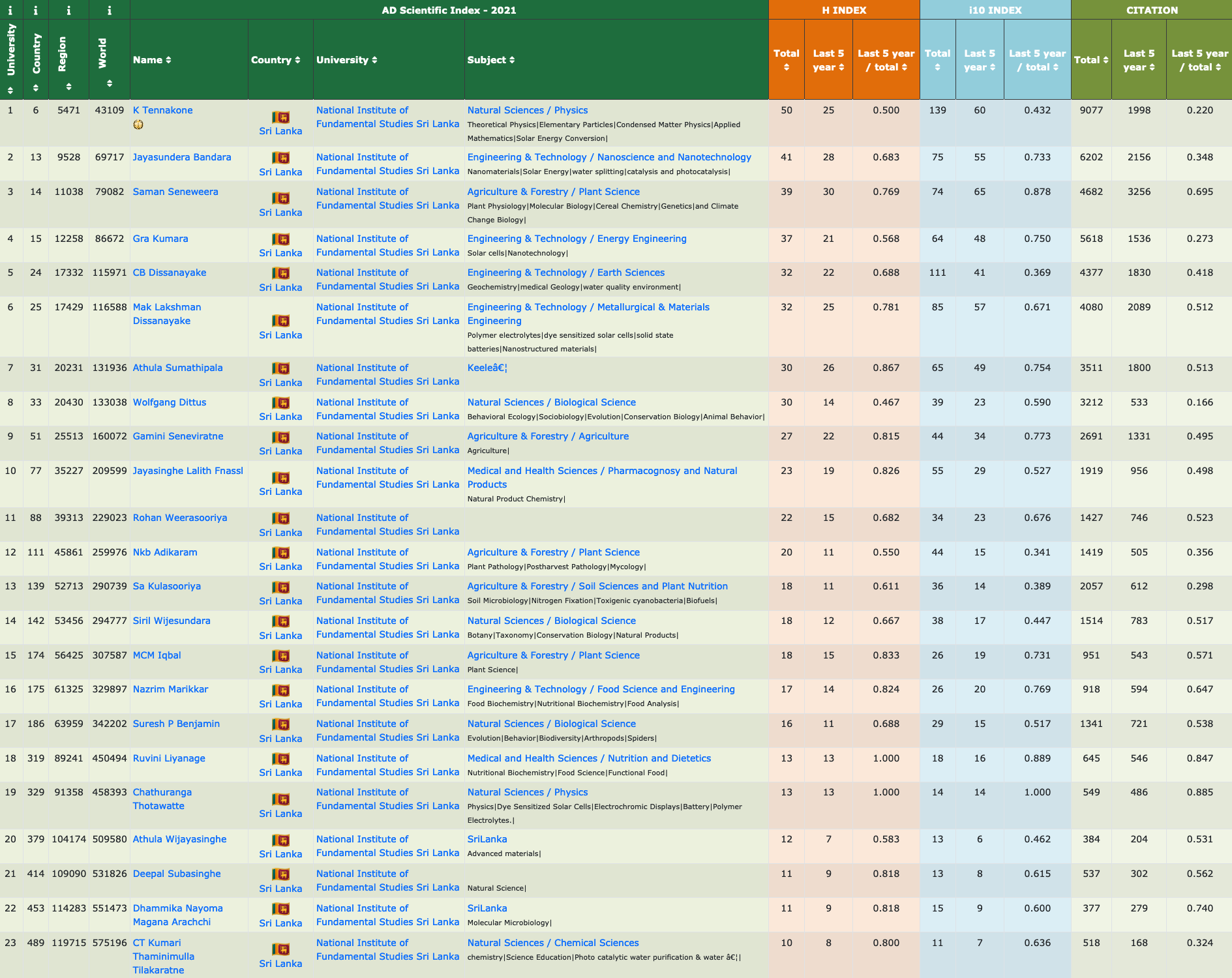 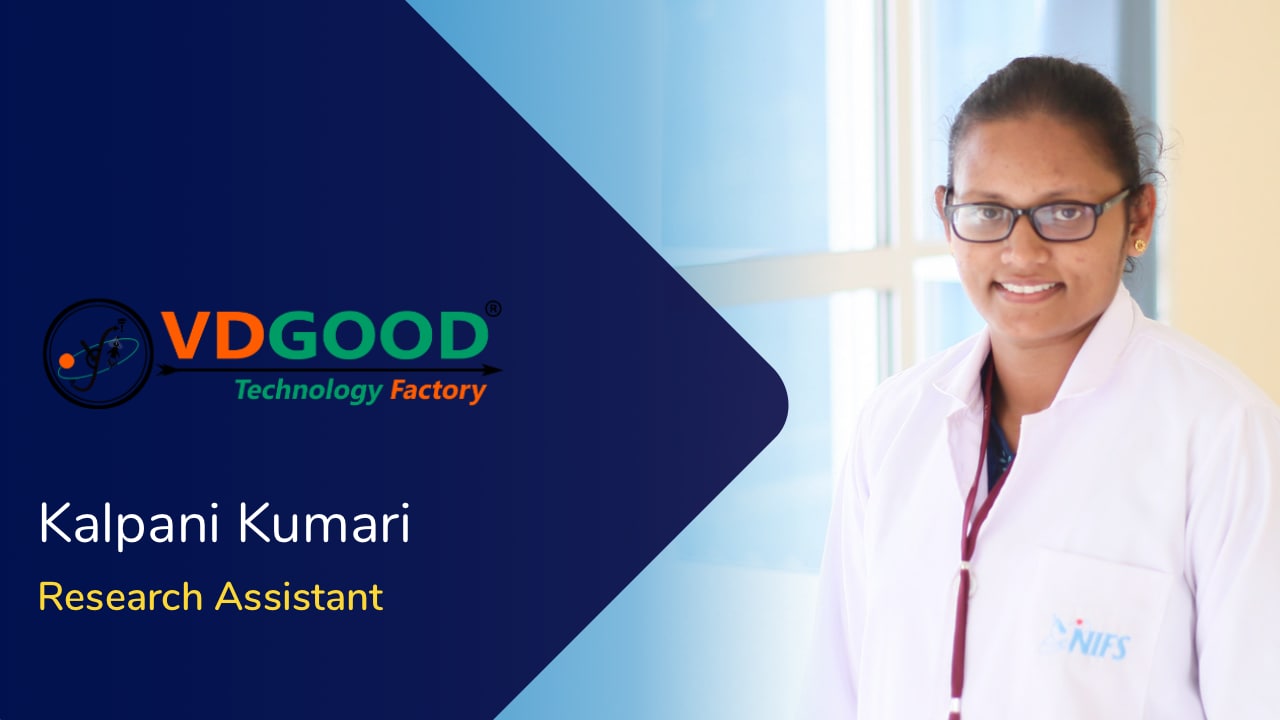 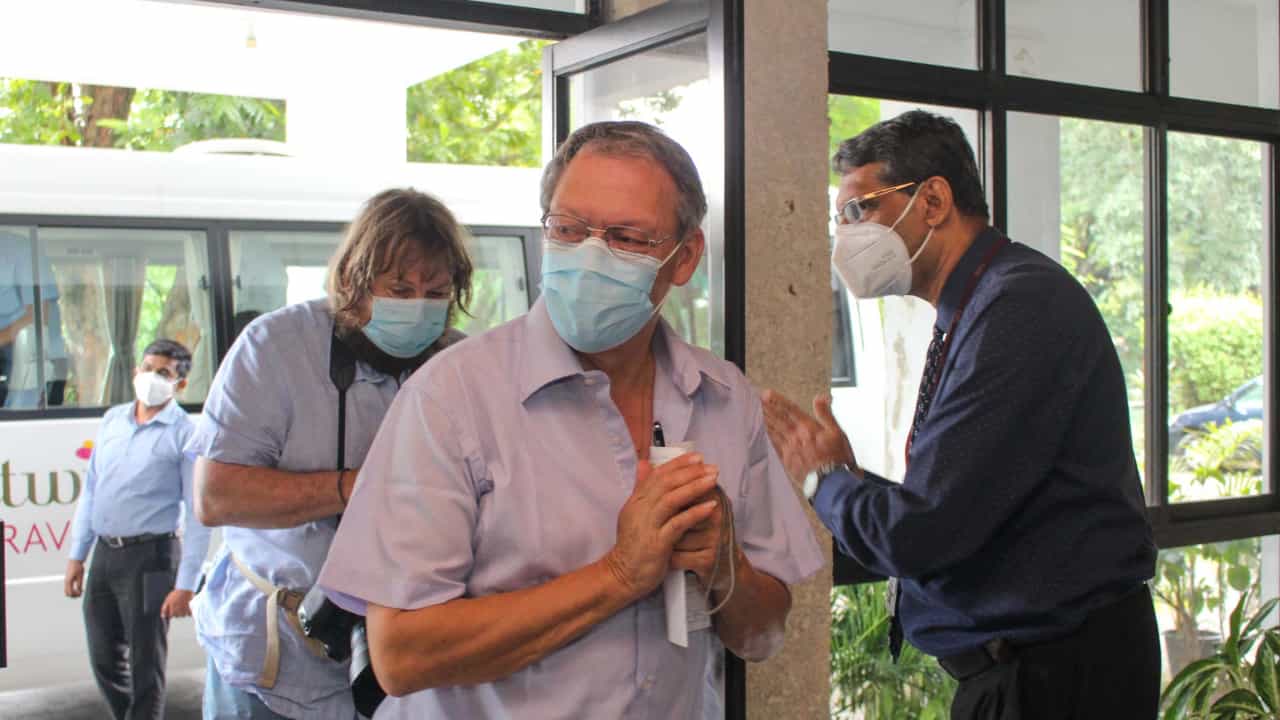 A visit by Swiss delegates 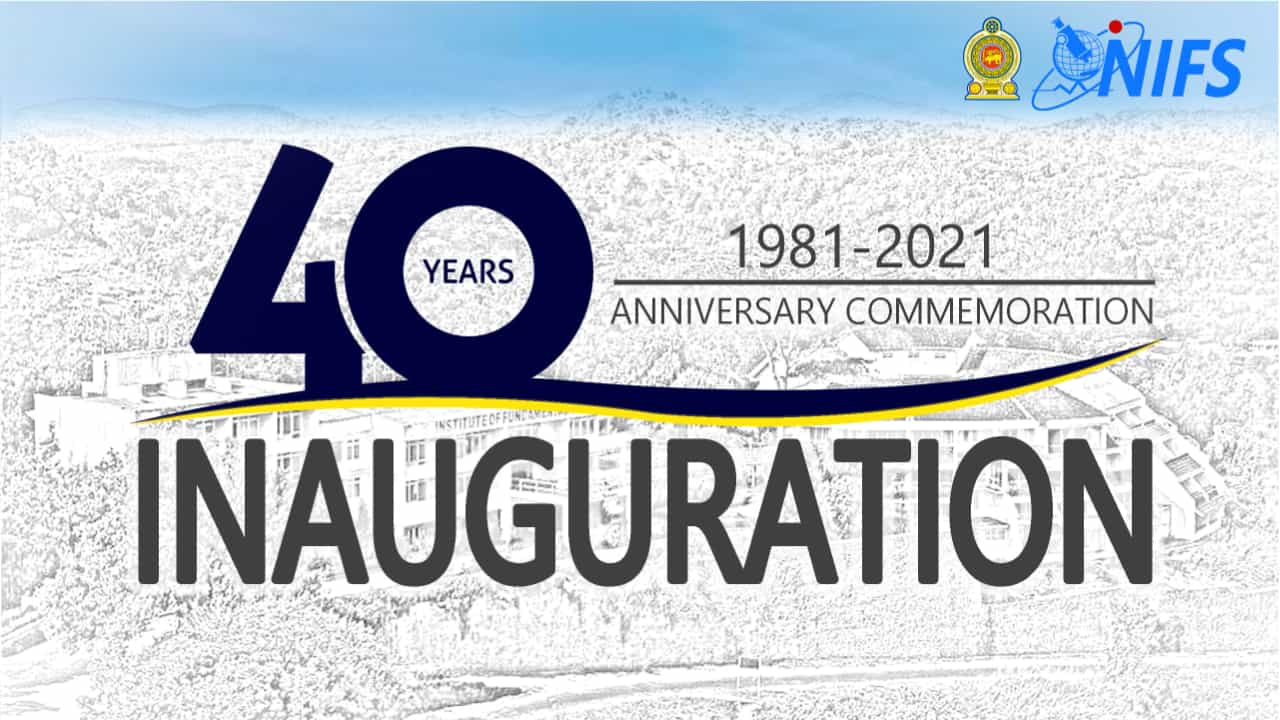 The National Institute of Fundamental Studies is celebrating its 40th anniversary 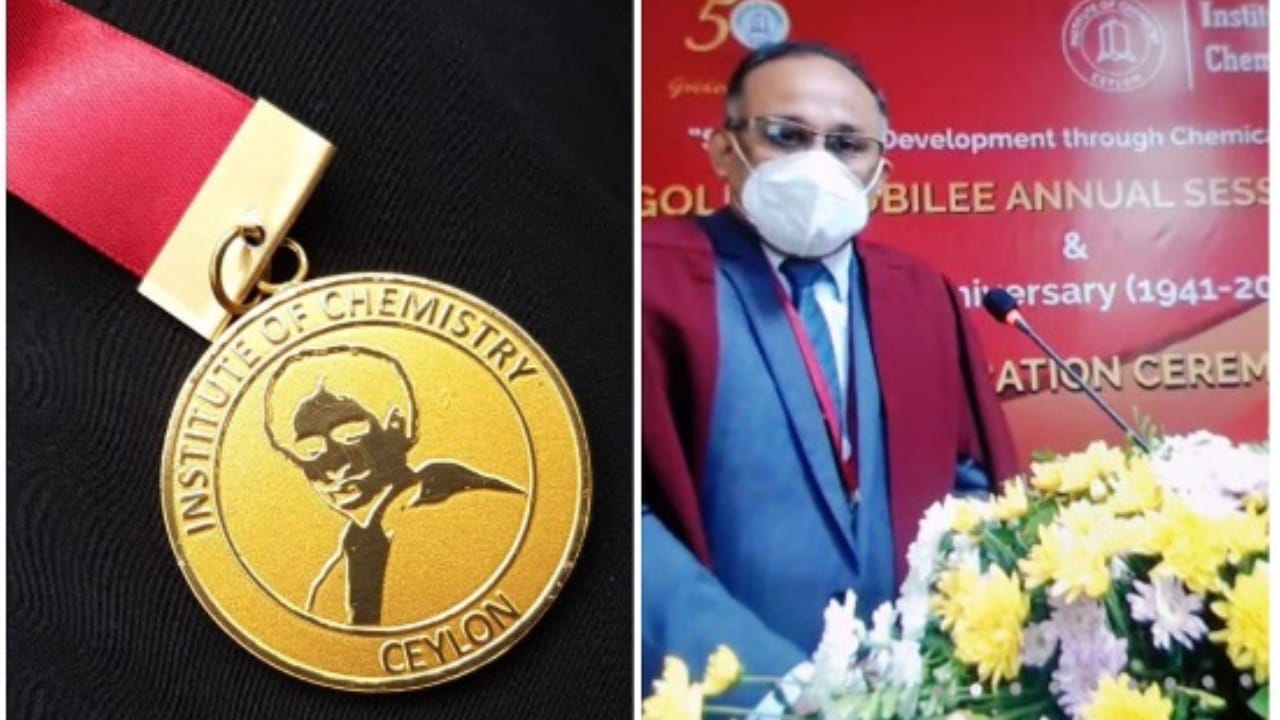 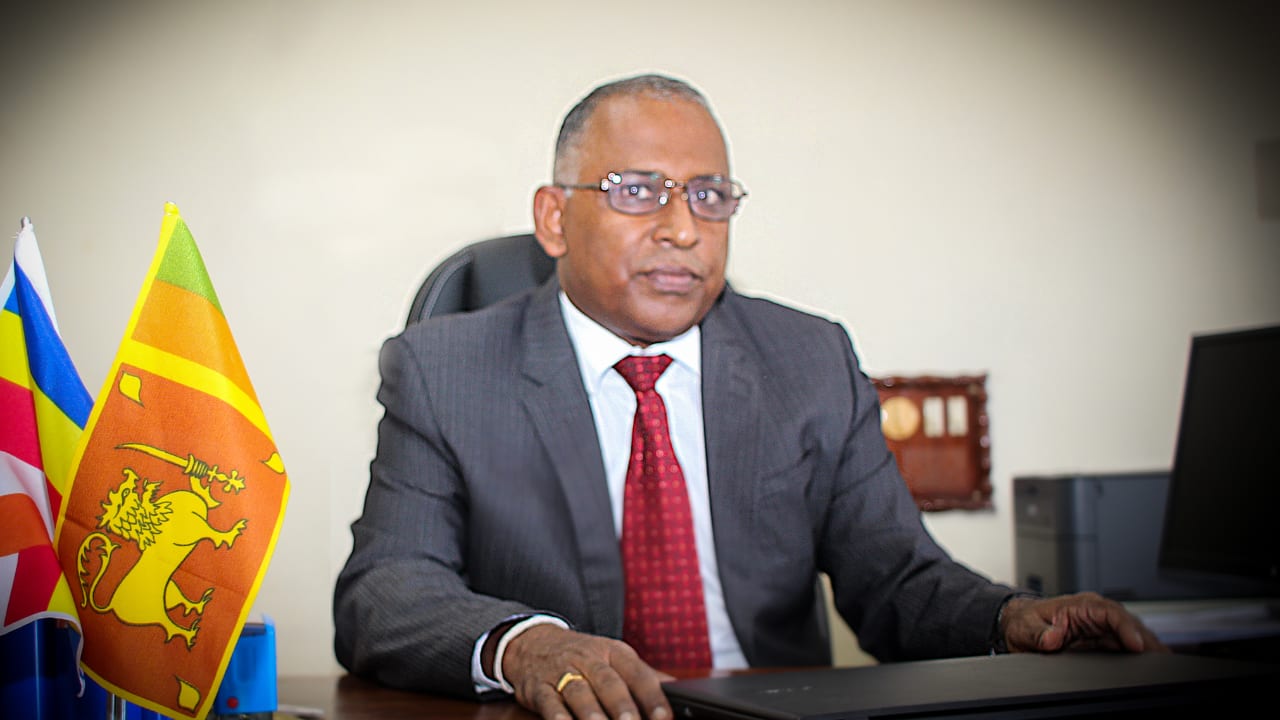 Appointment of the Acting Director