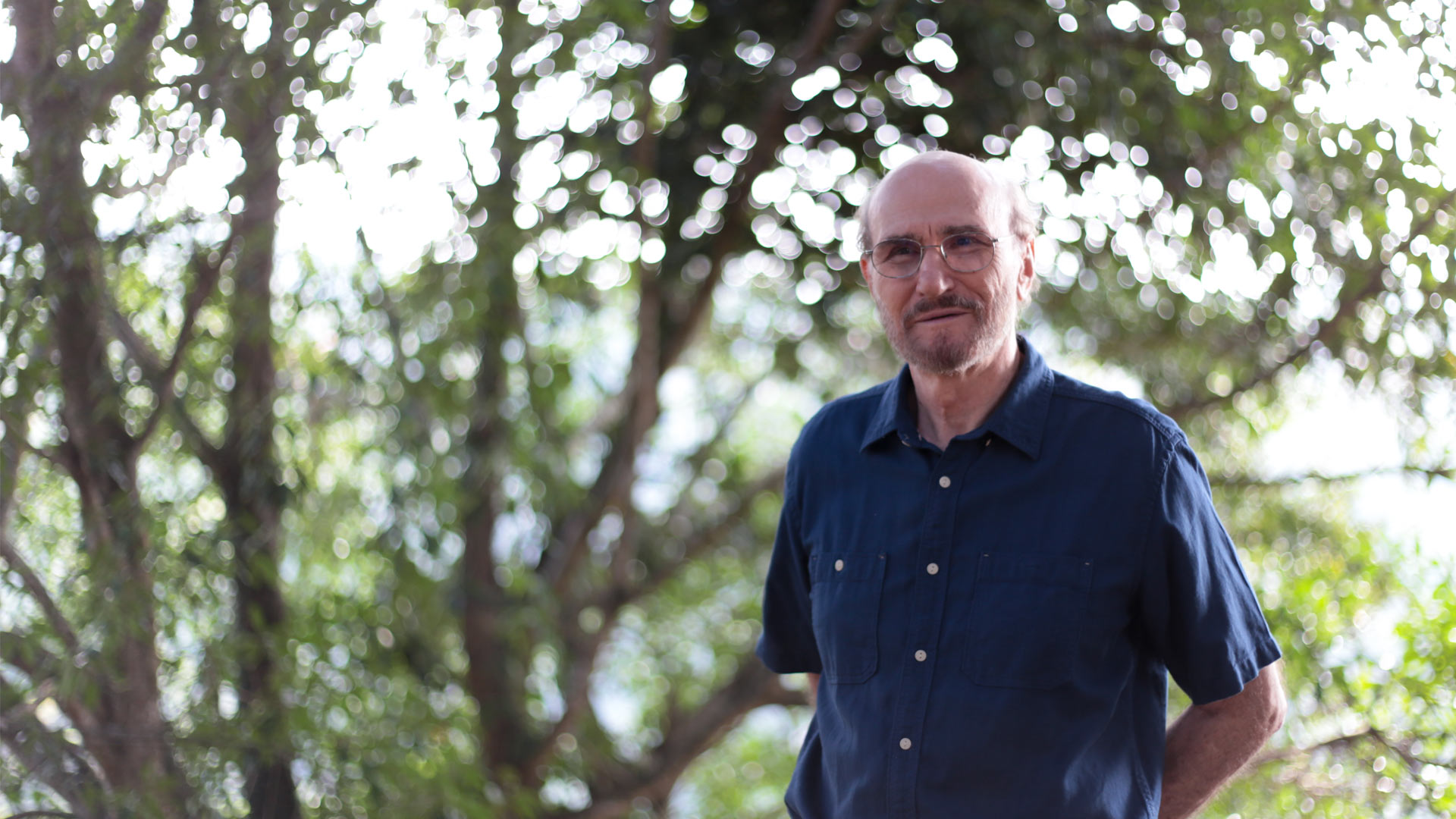 Wolfgang Peter Johann Dittus (born 1 June 1943) is a primatologist and behavioral ecologist based in Sri Lanka.

Born in Berlin, Germany, and brought up in the rural Black-Forest (German: Schwarzwald) region Baden-Württemberg, Wolfgang 'Wolf' Dittus migrated to Canada in 1953, where he studied geology at McGill University. During this time, however, his interests shifted to psychology and zoology, his early research having been on the song patterns of cardinal birds, inspiring an interest in animal communication in general.

He was awarded a PhD by the University of Maryland in 1974, his doctoral dissertation having been on 'The ecology and behavior of the toque monkey, Macaca sinica', in pursuit of which he moved to Sri Lanka in 1968.This work was conducted largely at a research site established at Polonnaruwa under one of the Smithsonian Institution's projects that commenced in Sri Lanka during the 1960s funded by the United States' Public Law (PL) 480 'Food for Peace' programme. With the phasing out of the Smithsonian's association with this program in 1972, all but Dittus' study on toque macaques came to an end. His PhD research contributed original and seminal discoveries in the fields of behavioral-ecology, population biology and social evolution of primates.

The Sri Lanka primate project still continues, now more than four decades later. It is recognized as being the most intensive long-term study of a wild population of primates, anywhere, ever.[3] Dittus' team tracks (among dozens of other variables) the life histories of some 4,500 macaques from birth to death, maintains matrilineal and patrilineal genealogies, documents migration between troupes and monitors the social rank and relations of each individual through time. His team has been engaged in similar long-term studies on the grey langur (Semnopithecus priam thersites) and the northern purple-faced leaf monkey (Semnopithecus vetulus philbricki) at the same site.

The initiative contributes to the disciplines of sociobiology, forest ecology, population biology, genetics, epidemiology and conservation in these primates. It has up to now generated more than 50 scientific papers and is remarkable for its engagement with the local community as well as a large number of students and volunteers―national and international, specialist and lay―over its lifetime. The research has yielded deep insights into the ecology and evolutionary biology not only of primates, but also of social mammals in general. On the premise that public education is basic to nature conservation, Dittus has contributed to many documentary films in international television about the fascinating phenomenon of primate societies.