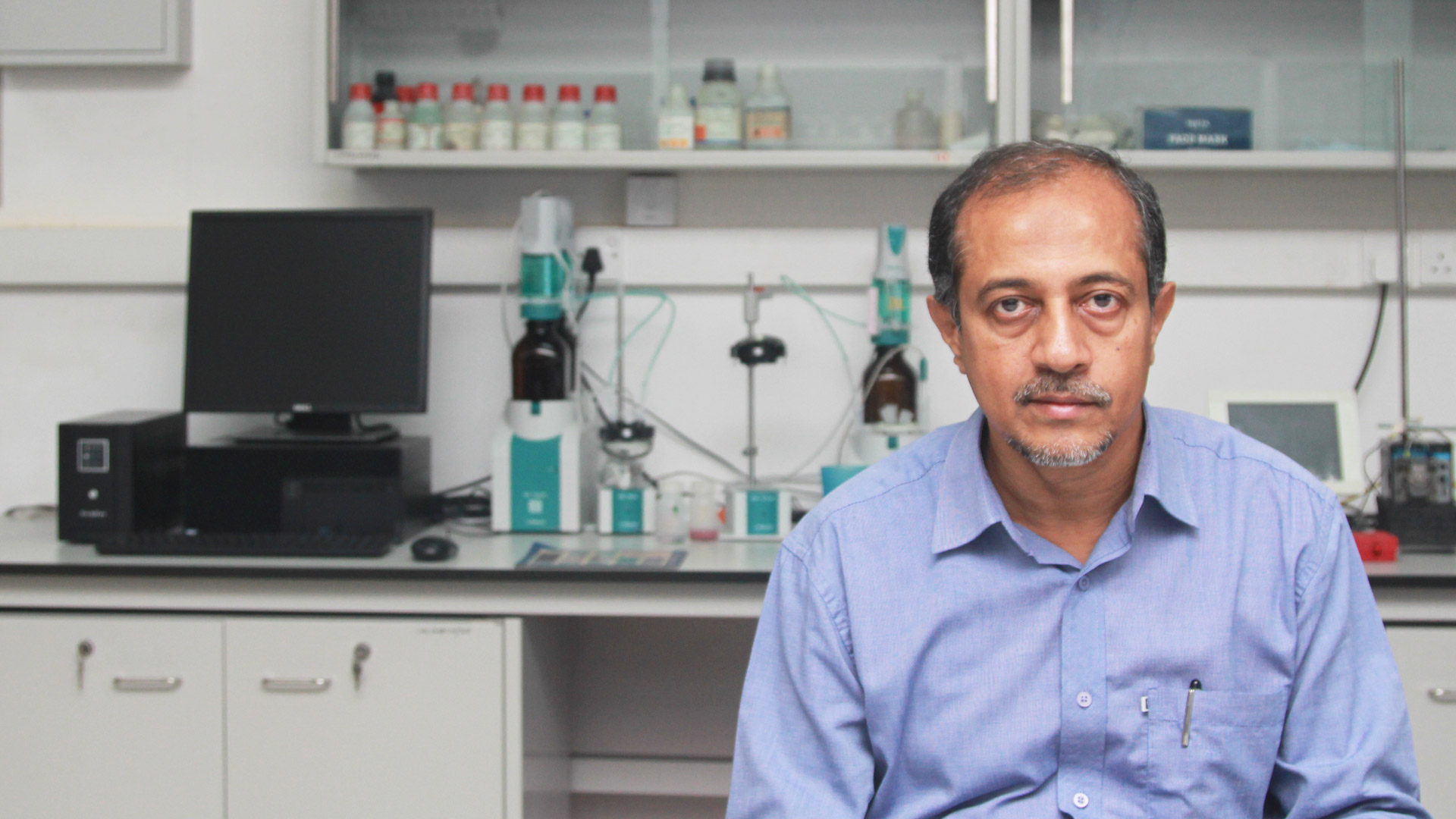 Professor Nazrim Marikkar, currently working as an Associate Research Professor at the National Institute of Fundamental Studies, Kandy. He earned his BSc (Hons) Degree in Chemistry from the University of Colombo in 1995 and obtained his PhD Degree in Food Biochemistry from University Putra Malaysia in 2004. Prof. Marikkar holds professional membership from the Institute of Chemistry, Ceylon and Malaysian Institute of Food Technology. In his academic career, he has taught courses for undergraduate and postgraduate degree programs at University Putra Malaysia and International Islamic University, Malaysia. His research mainly focuses on functional foods to mitigate the effect of diabetes. He has been successful in securing research grants from CARP Sri Lanka and the Ministry of Higher Education, Malaysia. The funding has helped him to carry out several research work on food authentication and development of anti-diabetic foods. In his research career, he has supervised one PhD and nine Master’s degree students. He communicated most of his research findings through peer-reviewed articles and conference proceedings. To date, Prof. Marikkar has authored six book chapters and contributed more than 70 research articles in reputed academic journals. He has been a recipient of several research awards including a Bronze medal from Malaysia Technology Expo held in 2013, a Silver medal from Research Invention, Innovation Exhibition of UITM held in 2012, a Gold medal from PRPI research exhibition of UPM held in 2011, and Presidential Award for Scientific Research awarded in 2010 by the President of the Democratic Socialist Republic of Sri Lanka.

Prof Marikkar’s current research interests include to investigate agricultural by-products and under-utilized fruits resources for their anti-diabetic properties. He investigates the potential uses of Stevia reboudiana as natural sweetener to replace fermentable sugars in food consumption. These efforts will lead to formulate future foods useful for diabetic management in Sri Lanka. He also investigates novel analytical approaches for food authentication to counter food fraud existing in the commercial world.  This will ensure the quality and authenticity of food products to safeguard consumers.