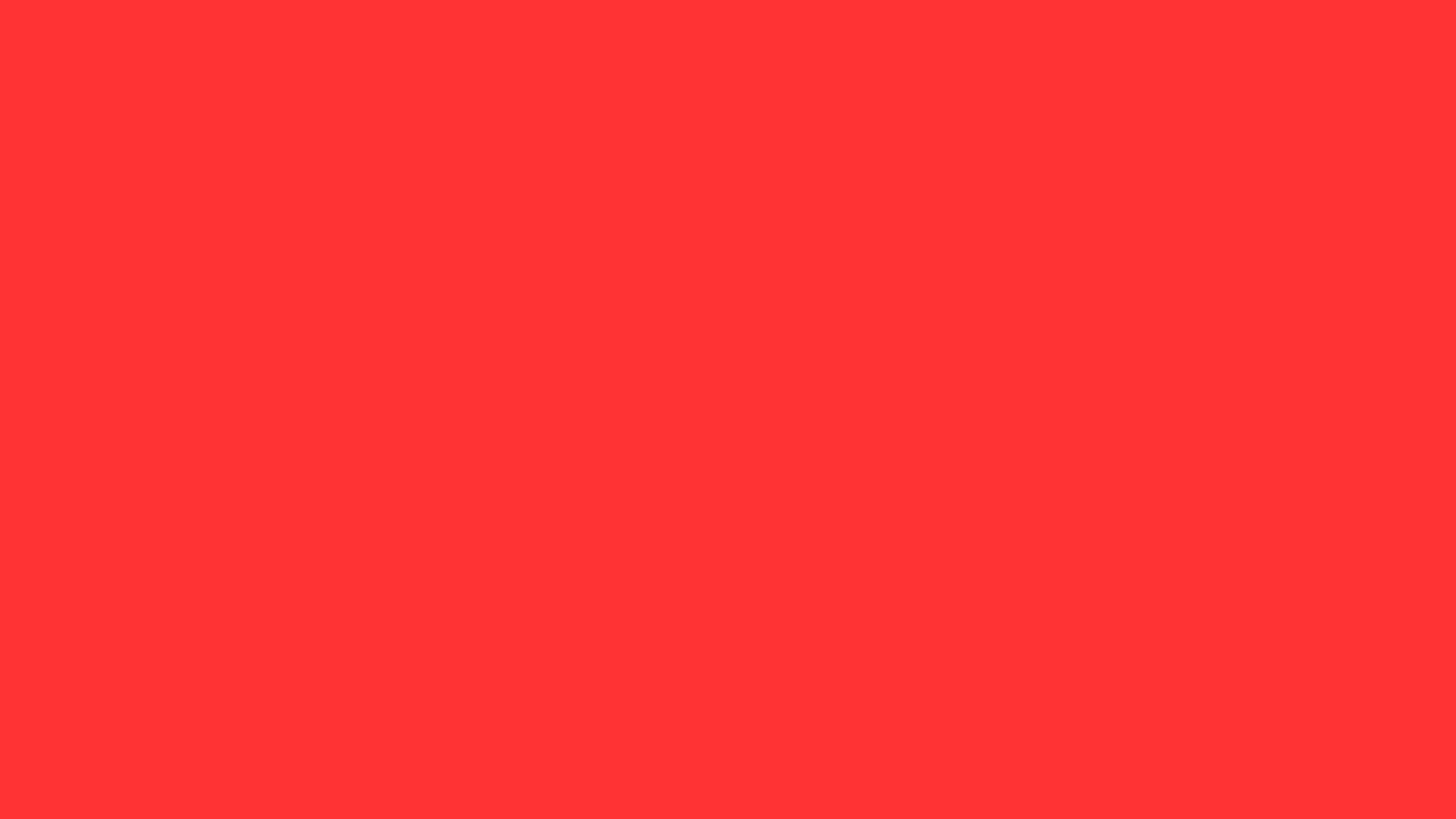 Dr. Vithanage is a full professor at the Office of the Dean, Faculty of Applied Sciences, University of Sri Jayewardenepura, Sri Lanka. She is the founding Director of the Ecosphere Resilience Research Centre, University of Sri Jayewardenepura. She is a Young Affiliate of the Third World Academy of Sciences and she became the Chairperson of the Young Scientists Forum in 2017.

She was awarded as the Best Young Scientist, 2018 by the Young Scientist Forum of the National Science and Technology Commission, Sri Lanka and in 2016 she became the Young Scientist in Chemistry by the National Science Foundation of Sri Lanka. She was selected as one of the Early Career Women Scientists by the Organization for Women Scientists in the Developing Countries, Italy. She served as the Chairperson of the Section for Engineering, Architecture and Surveying of the Sri Lanka Association for the Advancement of Science, Sri Lanka in 2018. She has received Presidential Awards for Scientific Publications for 10 years. Prof. Vithanage was awarded as the Best Performing Scientist for few years at the National Institute of Fundamental Studies.

Further, Prof. Meththika Vithanage is considered listed as the top most scientist in Sri Lanka for the Environmental Science based on the scientific output in the International scientific publishing website SCIVal. She has contributed over 125 Science Citation Indexed journal articles, over 30 book chapters and 4 co-edited books published by Elsevier Inc. Her citation record is over to 4800 with an H index of 32. She is not only a scientist, but also a science writer. Her contribution to the newspaper articles exceed 100. She additionally contributed to 2 Korean patents for environmental remediation of antibiotics using biochar. She has served in many national and international scientific committees to promote science.