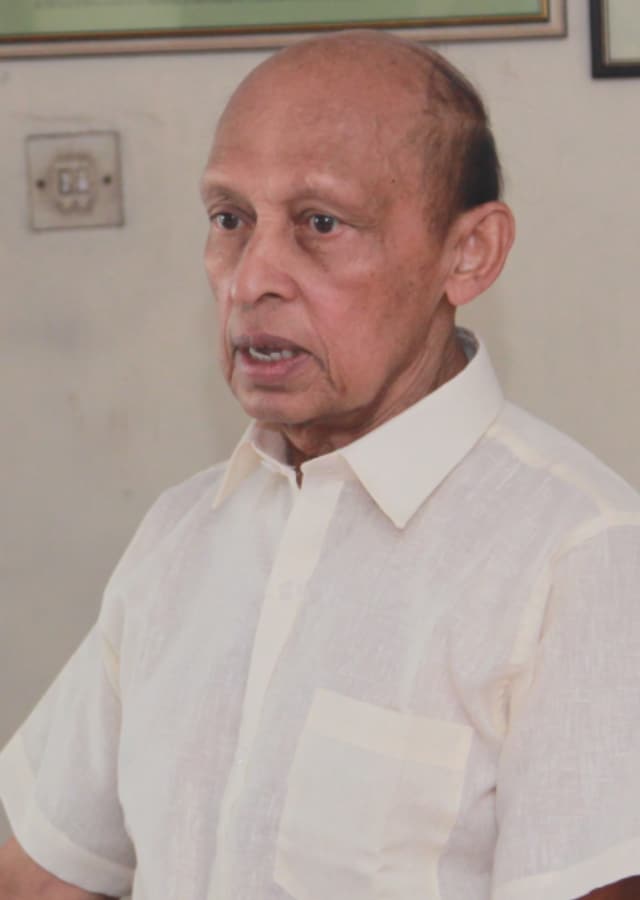 Kirthi Tennakone born in the village of Metikotumulla, Gampha District, Sri Lanka received his school education at the Government Central College, Veyangoda. He obtained a General Science Bachelor’s Degree in physics and mathematics from the University of Colombo in 1964. After graduation he served as an assistant teacher in the Education Department, when he was awarded an East-West Center fellowship at the University of Hawaii, where he obtained a Ph.D. in Theoretical Physics in 1972. He was an Associate Professor at the University of Sri Jayewardenepura and a Professor of Physics, University of Ruhuna, Sri Lanka. He was appointed to the Sumanasekara Endowed Chair in Natural Science at the Institute of Fundamental Studies 1988 and also served as its Director for more than a decade. He has held many research positions in United States, Europe and Japan and currently an Adjunct Professor of Physics at the Georgia State University. He has authored more than 300 publications and mentored the post -graduate research of a number of accomplished academics, researchers and executives.