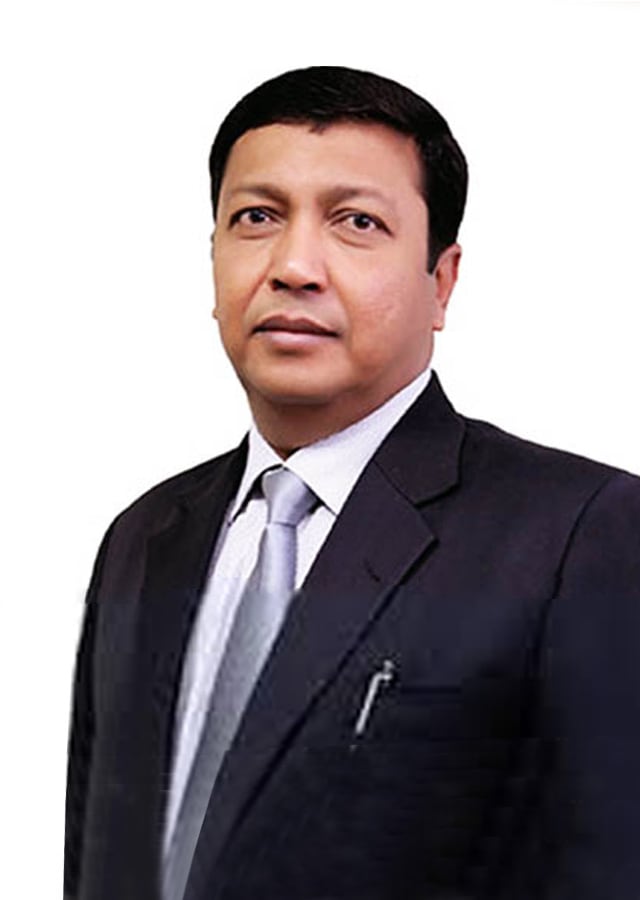 Prof. Choudhary has 2,120 publications (Citations 24,216, h-index 56) in the fields of organic and bioorganic chemistry, along with 60 international patents (46 US Patents), 59 books and 40 chapters in books, published by major U.S. and European presses. On the basis of his researches, 92 students have been awarded PhD degrees in various areas of natural product and bioorganic chemistry.

Prof. Choudhary has, since 1990, been among the world leaders in the field of natural product chemistry, and has made pioneering contributions in the discovery of novel natural products. He has discovered many potent anti-epileptic and anti-leishmanial compounds from indigenous medicinal plants that are under clinical trials. His contributions to reverse bacterial resistance to antibiotics represent seminal contributions in this important field. He leads one of the developing world’s finest research centers of natural product chemistry (HEJ Research Institute of Chemistry) since 2002, and has trained many of young researchers, especially women, from across the Afro-Asian region in natural product chemistry.  He has established several research centers in Pakistan, and helped to setup research units in Africa, and South and Central Asia. His scientific, and capacity building contributions have been recognized by prestigious national and international awards and honors, and fellowships of several academies of science.

Prof.  Choudhary is involved in nationally important projects of academic nature including; the survey of medicinal plants in Pakistan, environmental monitoring, capacity building in science and technology in Pakistan, etc. He is also involved in industrial projects and currently heading the largest “Industrial Analytical Centre” of Pakistan. He is also currently the project director of the newly established “Dr Panjwani Centre for Molecular Medicines and Drug Development.”

He is a Fellow of Lead-International and a member of the board of governors of Lead-Pakistan.

Prof. Choudhary is a member of the National Commission for Science and Technology (NCST) chaired by the Prime Minister of Pakistan since 2017. He is also a member of the Royal Society of Chemistry, London; American Chemical Society; International Union of Pure and Applied Chemistry (IUPAC); American Society of Pharmacology; New York Academy of Sciences; Federation of Asian Chemical Societies (FACS); and a member of executive board of the Asian Network of  Research on Anti Diabetic Plants (ANRAP).

Prof. Choudhary was awarded the Tamgha-e-Imtiaz, in 1998; the Sitara-e-Imtiaz in 2001, both by the President of Pakistan. He was also awarded the Abdussalam Prize in Chemistry in 1990; and the Third World Academy of Sciences (TWAS) young chemist award in 1994.

Prof. Choudhary was elected as a Fellow of the Islamic World Academy of Sciences (IAS) in 200