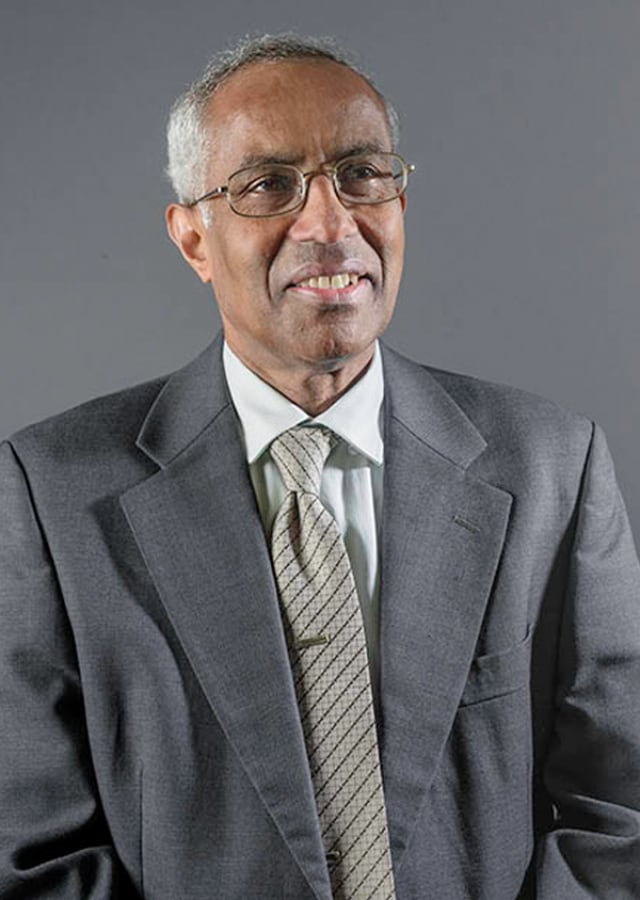 I M Dharmadasa (IMD) graduated from the Univ. of Peradeniya in Sri Lanka by completing two BSc Honours degrees covering Chemistry, Physics and Mathematics. He first graduated in 1972 in BSc general degree achieving a Second Class Upper Division. After serving as a Government Science Teacher for one year, he joined the Dept. of Physics at Peradeniya University as a Demonstrator in Physics. During the next two years he followed the Special Degree in Physics Course while working as a Demonstrator and graduated again in 1975. He won the Dr. Hewavitharana memorial prize for best performance during this study, and joined the permanent academic staff as an Assistant Lecturer in Physics in the same Department. After winning an open commonwealth scholarship in 1977, he completed his PhD thesis in 1980 at the Univ. of Durham (UK), before returning to his Lecturer post in Sri Lanka. A deep research interest generated by his PhD thesis led to his return to the UK in 1984, where he was an active solar energy researcher at Univ. College Cardiff and the British Petroleum Company (BP), before joining Sheffield Hallam University (SHU) in 1990.

IMD has been working at SHU over the past 29 years as a Senior Lecturer, Principal Lecturer, Reader, Professor, and Senior Staff Grade Professor of Electronic Materials & Devices. He is currently serving as the Head of the Electronic Materials & Sensors Research Group within the Materials and Engineering Research Institute (MERI) at SHU. IMD has four decades of research experience in both industry and academia and his work has secured six GB patents, based on novel process developments. He has also sparked scientific debate by proposing two new scientific theories concerning development of thin film photovoltaic solar cells. IMD has published over 180 journal papers, 4 book chapters, single-authored book on "Advances in Thin Film Solar Cells-Second Edition-2018", co-authored a book on "Next Generation Multilayer Graded Bandgap Solar Cells-2018" and given over 250 conference presentations, including plenary and invited talks. In this process, he has successfully supervised 28 PhD theses, 14 years of postdoctoral research and examined over 30 postgraduate candidates.

IMD is a Fellow of the World Innovation Foundation and the UK Institute of Physics. He referees for over 14 international Journals, one of the Editors for Journal of Materials; Materials for Electronics and act as Guest Editor for several special issues in Journals, "Energies" and "Coatings". He also currently serves as an Assessor/panel member for The European Commission (EC). In the past he has served as an Assessor & panel member for the UK funding Council (EPSRC), Department of Trade & Industry (DTI), The British Council (BC) and as an academic advisor for the Commonwealth Scholarship Commission (CSC) for a period of 6 years each. IMD holds dual citizenship (British & Sri Lankan) and currently advising several Government Ministries for using renewable energy as a tool for sustainable development and the empowerment of rural communities. IMD is one of the founding members of the APSL-UK charity (Association of Professional Sri Lankans in UK), and has served as the Vice President for 5 years and the President for two years (2009-2011).