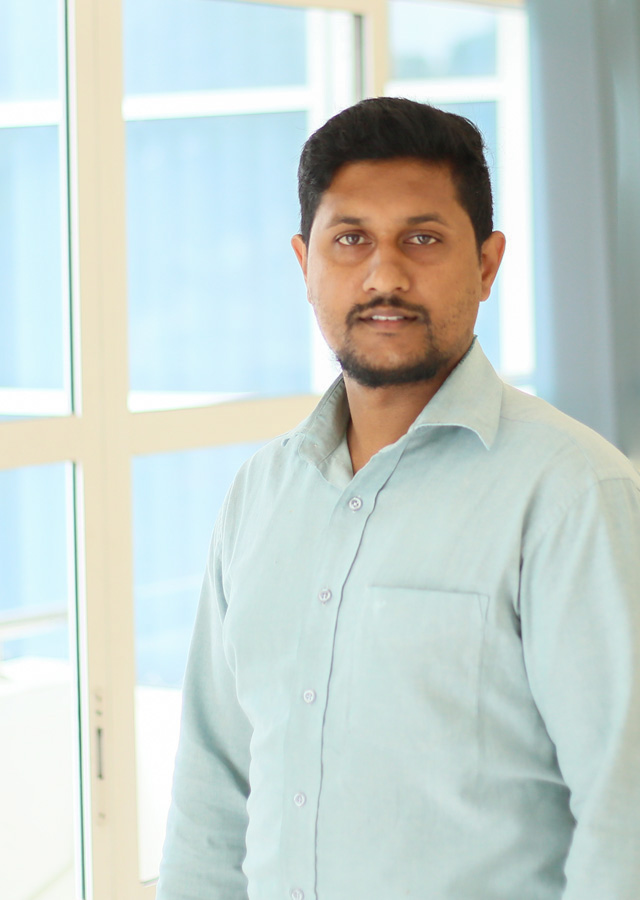 Gayan Senarath Bandara is an IT professional specializing in documentary production, videography, video editing, photography and graphic designing. He started his career as a trainee web developer at the Science Education and Dissemination Unit - NIFS in 2009 and became a permanent technical officer in 2014. Initially, Gayan was responsible for developing and maintaining the official web site of the Institute before moving on to videography in 2017. Gayan is a NVQ Level 4 computer hardware technician and provides IT support to the Science Education & Dissemination Unit of the NIFS when necessary. He is also a member of the British Computer Society and graduated from BCS, the charted institute for IT, UK.