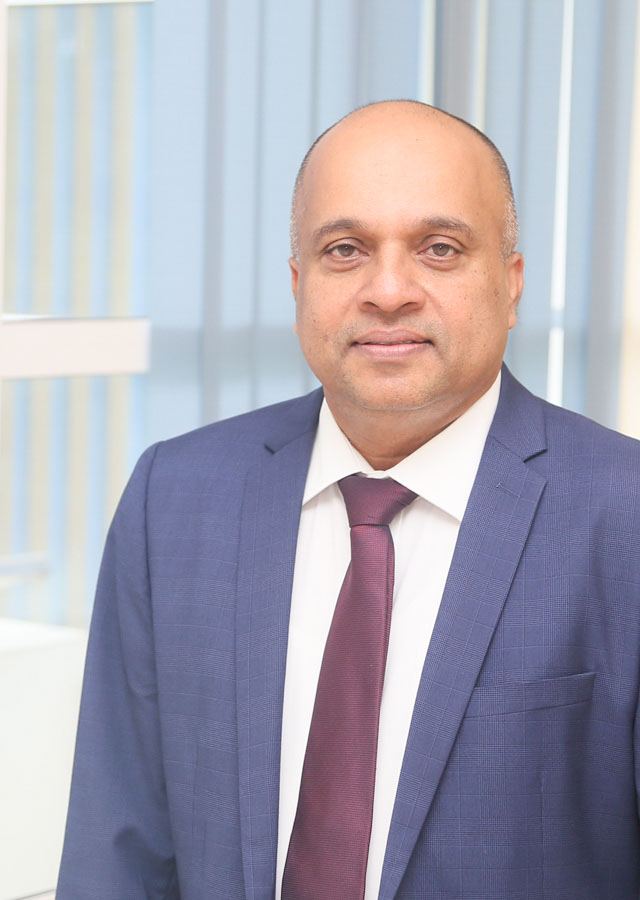 Prof Seneweera obtained his B.Sc in Agricultural Science from the University of Ruhuna, Sri Lanka (1990) and PhD in Plant Physiology from the University of Western Sydney, Australia in 1996. Throughout his scientific career, he has published over 200 research articles (80 in SCI Journals), including publications in Nature and Science. Over 80% of Prof Seneweera's papers are published in top quartile (A/A*) journals.