Office of the Director
Plant Stress Biology and Molecular Genetics 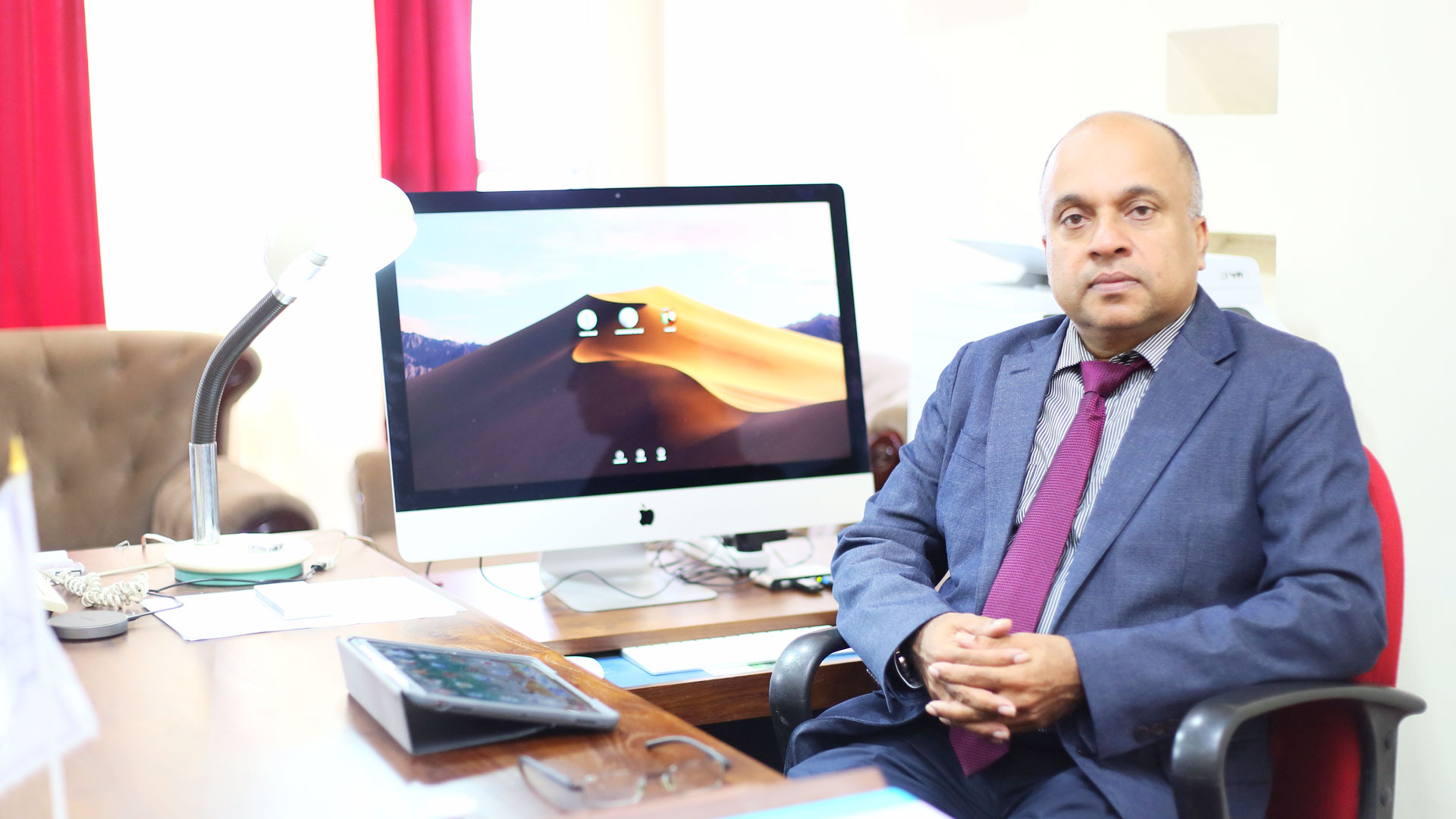 Prof Seneweera obtained his B.Sc in Agricultural Science from the University of Ruhuna, Sri Lanka (1990) and PhD in Plant Physiology from the University of Western Sydney, Australia in 1996. Throughout his scientific career, he has published over 200 research articles (80 in SCI Journals), including publications in Nature and Science. Over 80% of Prof Seneweera's papers are published in top quartile (A/A*) journals.

Professor Seneweera ‘s main research focus is on the impact of climate change on crops and pastures and developing adaptation strategies to mitigate climate change. His current research topics include

4. Bio fortification of rice and wheat (Zinc and Iron)

5. Arsenic homeostasis in rice and its mitigation from rice ecosystems

6. Improvement of nitrogen use efficiency in plants.

7. Ligno cellulose based biofuel production and other applications of nanotechnology.