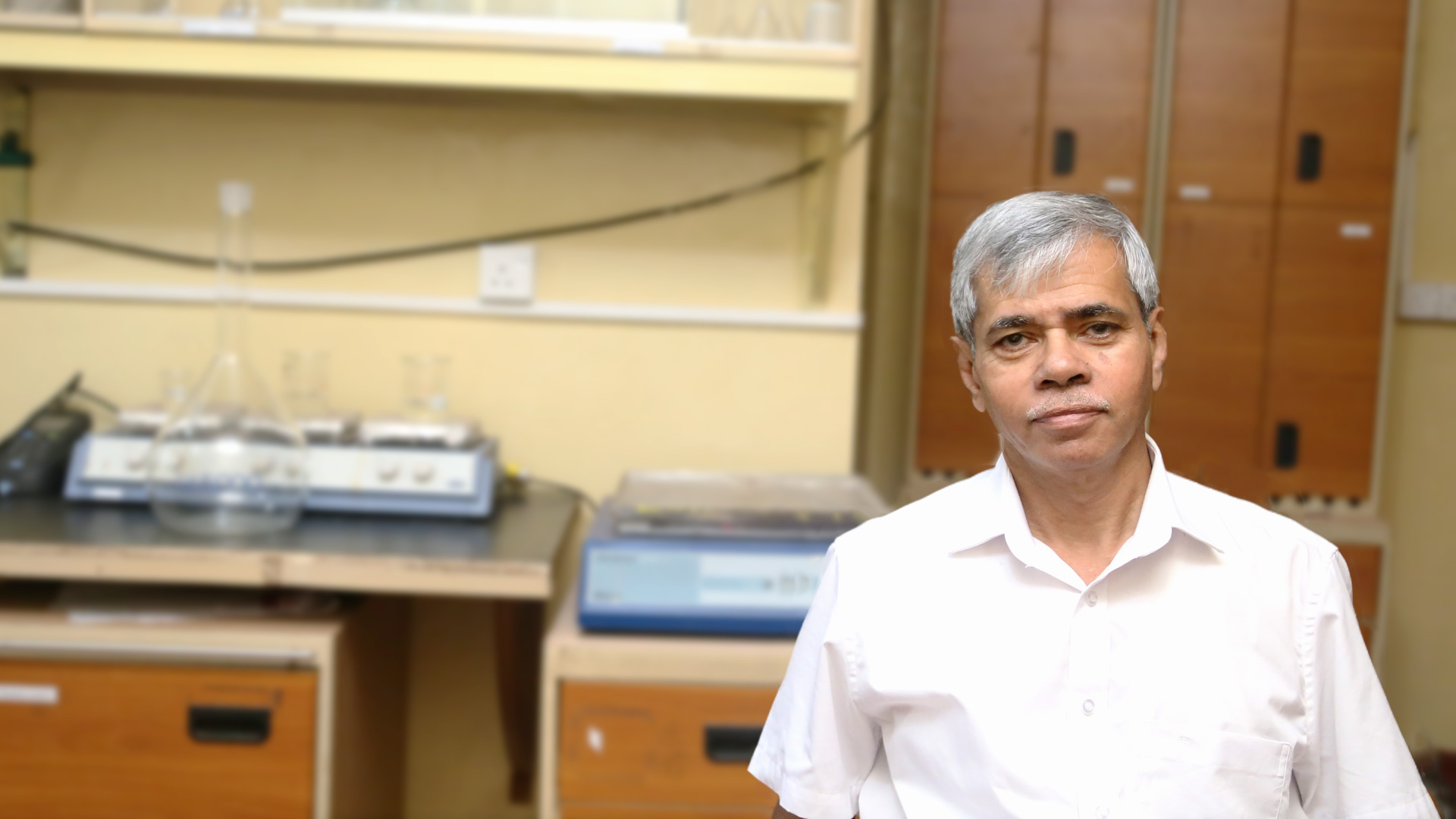 Professor Iqbal is an Associate Research Professor in the Plant biology department at the NIFS. He obtained his B.Sc (Agric.),Honours degree from the University of Peradeniya, Sri Lanka in 1980. Prof Iqbal obtained his Diplom-Ingenieur (German equivalent of M.S. degree) in agriculture(ETH) from the Department of Agriculture, Swiss Federal Institute of Technology (ETH) Zürich, Switzerland in 1987 with a thesis titled 'Investigation of the performance of doubled haploid spring wheat in comparison to their corresponding breeding lines under field conditions. He obtained his PhD in Plant Breeding from Institute of Agronomy and Plant Breeding, Georg-August-University, Göttingen, Germany with two theses titled 'Methodological improvements in microspore culture of Brassica napus L. (Part I).  'Investigations on in vitro glucosinolate biosynthesis' (Part II). Prof Iqbal served as an assistant lecturer, then later a senior lecturer at the Eastern University, Chenkalady, Sri Lanka. From July 1983 to October 1984 he worked as a Research Assistant at the Institute of Plant Sciences, ETH Zürich, Switzerland. Prof Iqbal was granted a DAAD Research Fellowship from the Institute of Agronomy and Plant Breeding, University of Göttingen, Germany. He won the Presidential Award for research publications in the Science Citation Index(Sri Lanka) in 2000, 2002, 2003, 2004, 2007, 2013, 2014, 2015 and the NRC merit Award for Scientific Publications. Prof Iqbal, as Chairman of the Popham – IFS Dambulla Arboretum Committee, organised school education programmes and obtained funds for the upkeep and management of the Arboretum.